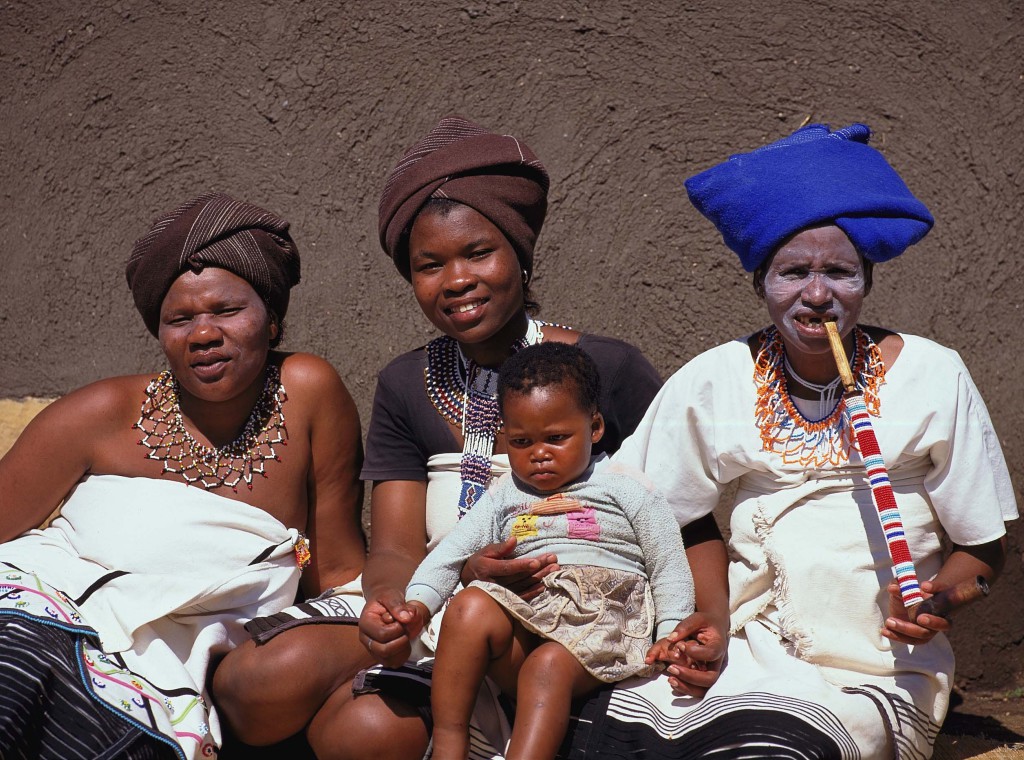 The Eastern Cape has a rich cultural history and is most famous for being the home of ex President, Nelson Mandela. It is here that the Xhosa’s, Afrikaner’s & English met for the first time. Both the Boers and the Xhosa were stock farmers. The competition for grazing land led first to quarrels between the two groups and eventually it came to a number of wars known as the grensoorlöe (“border wars” in Afrikaans). With the founding of the South African Union in 1910, the British colony and the independent Boer Republics were united. A modern “democratic” state was formed, in which only the white population could execute the right to vote. 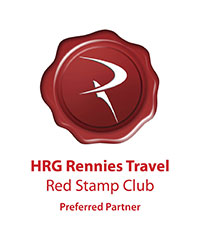